iProstitution: the granting of romantic or sexual favors in exchange for the latest Apple product

“You’re still a virgin, aren’t you? No problem. It’s okay if you’re not ready. I have a lot of patience. Didn’t you once invite me over for dinner and wasn’t I well behaved? But I do hope you can begin to like me a little and let me touch you, embrace you. I am able to control myself and don’t need to make love. We can practice. I can get you started. You are, after all, already twenty-five. You must be curious and eager.”

“I can only make love with a man who loves me. You don’t love me. Before you got back from America you asked me what kind of gift you could bring me. I told you my iPhone screen was too small to watch TV shows and I wanted an iPad. You said no. So I think you just want sex.”

“You mean I really have to give you an iPad? You said you were only joking, but as I suspected you’re dead serious. You would trade your virginity for an iPad?”

“Why must you call it ‘trade’? Why would you say something like that? What I want is very simple. It’s a question of true love versus no love.”

“= You care about me and take me seriously. If you don’t understand, I can’t explain. I’m going to bed. Good night.”

To tell the truth, sex was indeed the only reason I was after Feifei. I worried about that. I worried about having as much in common with her as I would with a computer gamer or a sports or car jock. She had invited me to one of those auto shows in Beijing and I refused. Not that I couldn’t have squeezed some amusement out of an afternoon goggling at the daring bikini gals gracing million-dollar cars, the closest thing to a striptease act allowed on the Mainland. I feared, rather, the nature of the bond forming with a woman whose idea of an eligible man consisted in someone who could afford such a car, and worse, having to be grateful for her crumbs of affection once I began to demonstrate I had such potential. Quantitative love. Above all I worried that once she did open herself up to me, we would no longer have anything to talk about. I could see myself the next morning in a fruitless search amid the stuffed animals and cats and her studio portraits on the walls for a conversation piece.

They tend to fall into two camps. There are the ordinary women like Feifei I converse in Chinese with, and there are the more sophisticated types I use English with because they’re English majors and refuse to speak Chinese with me anyway.

A good example of the latter was Zi, a first-year grad student I had recently taught. Brash, beautiful and big-breasted, she sat erect in front-row center, impervious to her classmates, unveiling yet more cleavage for each class with the unfolding of the spring semester. Her body language was contradicted by her steely glare, ominous almost, as if ready to inflict frightful tribulations on any male teacher who didn’t keep himself at a safe remove. Yet she started hanging out after class. The text messages proliferated; she invited me out. I would have preferred waiting till the end of the semester. But as she seemed attuned to the situation I found no good reason to hold off, and we went to a jazz concert.

Back at my place, Zi lay down on the couch. I ran my hand over her body.

I was shocked to hear about her classmate, whom Zi had previously described as staunchly traditional. “Why haven’t you been able to find a boyfriend?”

My Japanese girlfriend, Kikuko, was also bicurious, and I brought Zi over to her place one night. They seemed to hit it off, though Zi was jittery, repeatedly doffing and donning her panties as we waited for Kikuko to finish showering. I got to watch them 69 each other. It was sublime. Yep, I would definitely have given each an iPad after witnessing that. But Kikuko, who was 40, found Zi too young for her tastes, not to mention being a confusing monkey wrench thrown into our own relationship, and she wasn’t invited back.

For her part Zi was conflicted and holding back. She continued to torment me over the summer, before unceremoniously dumping me for some new guy she met. We resumed company as friends, meeting for occasional coffee so she could regale me with her latest boyfriend mishaps. She got a kick out of sexting me revealing photos of herself whenever she was in the mood. Or ignored me when she wasn’t. Just the other day I suggested that I was up for a new one and was duly ignored.

The next morning I got a message from her. “did u enjoy the pic?”

“You sent one? I think there must be Gov’t censorship of MMS now during the 18th Freakout Fest. Can you send again to my email?”

“no, if u didnt get it then u missed ur chance.”

“Hey, that’s not fair. It wasn’t my fault I didn’t receive it. You still have it. Show it to me. Don’t you want to show it to me? What’s the point of sending me a pic if I can’t see it? And why have you been so uncooperative lately?”

“maybe later. if i dont do everything like you asked, im uncooperative?”

“Correct. You’re spoiled and you know it. An easy life. You need more practice at being humble and nice to people. Learning how to be a lady.”

“never realized u r such a chauvinist pig.”

So much for that tack. Now I wondered if the iPad approach might work with Zi. In fact I really was curious to see what would happen if I asked her straight out whether she’d finally, finally sleep with me, for an iPad. Wait—she already had one. She had invited me not long ago to an exhibition of the Japanese erotic photographer Nobuyoshi Araki, and pulled it out over coffee afterwards. She was quite proud of it, having bought it herself. Well, I assume she did, for only she could have chosen the cream magnetic cover, the way her fingers stroked it. I hope she did.

As for Feifei, I got back to her the next morning. “Why not offer me your body in the spirit of generosity?”

“If I buy you an iPad,” I continued, “what do I get in return? You can speak frankly. I like directness and honesty.”

“It has to be a business deal? I thought this was about love.”

“It was you, not me, who first proposed the idea. But let me stress that I don’t disapprove of this. I have absolutely no problem with it. I just prefer honesty. State it clearly: ‘If you give me an iPad, I will sleep with you.’ And I’ll agree, because it’s an honest transaction. Actually this way of doing things gets me excited. It will increase my respect for you. It will make you interesting and sexy in my eyes. I could love such an uncommon and independent woman.”

“Sorry, in that case we’d better not have anything more to do with each other.”

I had to undergo some pretty intense kowtowing to get back into Feifei’s good graces. Which required: 1) Waiting a month before she responded to my apologies. 2) Swearing never to subject her to such a proposal again. 3) Buying her a 64GB white iPad 3 with Wi-Fi and protective magnetic cover. 4) Promising not to make any demands on her when I’m next over at her place, if I’m invited over again. 5) Never asking her about sex again at any point in the future.

Once I agreed to the rules, she invited me back. After dinner, we sat on her couch to watch a movie. I was allowed to put my arm around her and hold her hand. A rivet in her body armor gave and she relaxed ever so slightly, for the first time giving me a sliver of hope. An hour later, her fingers came to life and curled around mine. This made me bold. “Feifei,” I said, “I know I’m violating the rules by asking this, but I really do like you and wonder if I could spend the night. In your bed with you. I promise I will not try to have sex with you. We can just lie together like we are now.”

She actually agreed. And it was awful. She dressed in pajamas. I was allowed to take my pants off but not my T-shirt and underwear. She drew an imaginary line down the center of the king-sized bed and indicated I was not to cross over to her side. To make sure I got the message, she plopped a big teddy bear down between us.

In the morning she eased up a bit and let me embrace her, though her sensitive parts were strictly off-limits. Suddenly she said, “You know, I’ve always wanted to have a Mini Cooper.”

“Feifei,” I said as I got dressed, “how about we do it like this. I will buy you the Mini Cooper. You don’t have to sleep with me, or do anything whatsoever to pay me back. You can just keep the car, but you will have to take care of all the maintenance and expenses yourself. Once you accept this deal, I’m out of your life. It’s either the Mini Cooper or me. I’ll let you think about it for a few days. You can send me a text message with your decision. If you choose to take the car, I’ll have the dealer contact you directly when it’s ready and you can go pick it up yourself. Then I will delete your number. I’m leaving now. Goodbye.” 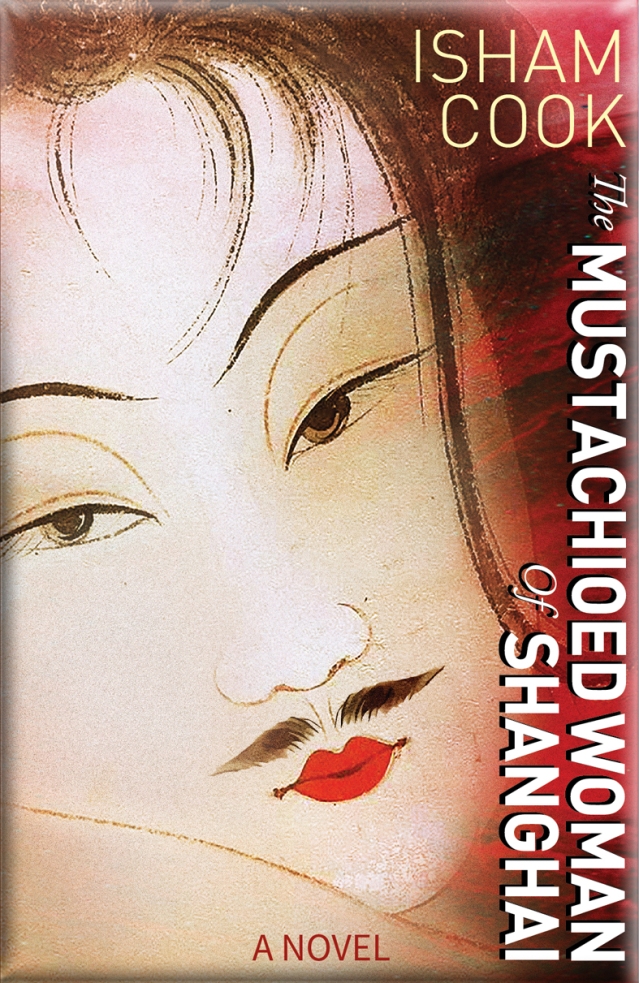 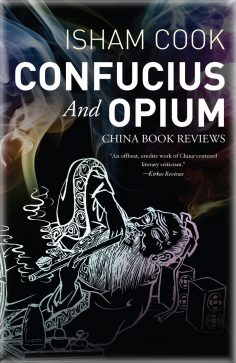 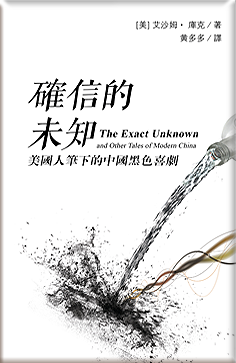